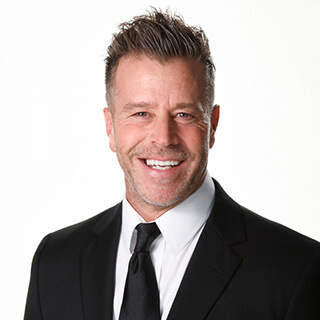 I relocated to Grand Haven, MI after discovering the Grand Haven Lakeshore along with the wonderful natural resource, sandy beaches, syrupy sunsets and sunrises.

While being stationed out of Angola, IN and living on beautiful Lake James selling orthopedic joint reconstruction joints, to both Blodgett and Butterworth hospitals in Grand Rapids, I always had this draw for the real deal...aka Lake Michigan. After years of being on call 24/7 for surgeries, servicing a large territory and dreading the drive back home every night to Angola... having to leave the Lakeshore Bliss… I decided to migrate to Grand Haven permanently. I spent my first year in Grand Haven taking a moral inventory of what sales career path would yield the passion I was searching for. I took things slow to avoid jumping into anything too fast. I worked on a large tour sailboat as a deckhand and waiter, and spent lots of time at the beach… sunrises, sunsets; I even took kite boarding classes. After tons of networking, I was invited as a board member for Big Brothers Big Sisters in Muskegon. Board members, associates and trusted friends continuously suggested I become a Real Estate agent because of my passion for making people happy.

Amazing how God works, silent whispers, omens....when we let go of the reins, and let the pieces of our puzzle fall exactly where God wants them. I’ve been so blessed over and over again… living in a beach town near the majestic Lake Michigan with good, wholesome, lovely people.